What are you looking for?

Madrid Zoo Aquarium includes the Dolphinarium, Aquarium, Aviary and Zoo facilities, where more than 1,300 animals of 333 different species live in 22 hectares, distributed in 5 continents in the heart of the Casa de Campo, in an environment full of nature.

Throughout the tour, visitors can meet animals from 5 continents. In the Asian area you will discover our family of panda bears, as we are the only zoo in Spain that houses this iconic species, the emblem of wildlife conservation. The red panda, the Indian rhinoceros, and our families of orangutans and Asian elephant, with their fascinating offspring, will delight young and old alike.

On our African continent, the spectacular outdoor grassland with giraffes, zebras and wildebeest reigns supreme. The coastal gorilla is another unique species that you can observe closely to learn all about it.

Our South American grassland is another of the most attractive areas, where you can discover striking animals such as the anteater, the guanaco and the maras.

In the Australian territory, the emus, cassowaries and rock wallabies will fascinate the whole family but undoubtedly, the koala will be the favorite of many.

In our European area you will discover some of the native species of our country, such as the iconic Iberian lynx, the Iberian imperial eagle, the gray wolf and the brown bears.

We have educational activities in which our visitors can discover and learn firsthand the characteristics of some of our species, as well as the threats they face and their conservation programs.

Our visitors can meet spectacular birds of prey such as the white-headed eagle and the white-headed eagle in an impressive flight activity. Exotic birds such as parrots, toucans and cockatoos will fly over the public in a colorful display. The dolphins star in a very instructive activity in which you can learn about dolphins' dexterity and intelligence. And in our sea lions activity, you will be surprised by their fantastic skills.

In our Aquarium, the first tropical marine aquarium in our country, visitors can immerse themselves in an exciting underwater journey through more than 2 million liters of seawater. You can get to know the enigmatic world of shapes and colors of the warm seas by observing coral reefs, underwater meadows, crustaceans, moray eels, anemones and walk under our sharks and see them up close.

Madrid Zoo Aquarium opened in 1972 in the surroundings of the Casa de Campo. Since then, we have been working on different projects for the conservation of endangered species through funding against rhino poaching in Africa, the recovery of the Mediterranean monk seal, insemination projects for endangered species and the reintroduction of native fauna in the Community of Madrid such as owls, among others.

Within the framework of EAZA (European Association of Zoos and Aquariums), we actively participate in 63 conservation programs for endangered species such as the giant panda, the white and Indian rhinoceros, the giant otters of the Amazon and the Iberian lynx.

Giant pandas, koalas, Asian elephants, brown bears, orangutans, Iberian lynx, coastal gorillas, rhinos and many more are looking forward to meeting all those families who wish to learn about nature and its conservation and protection. 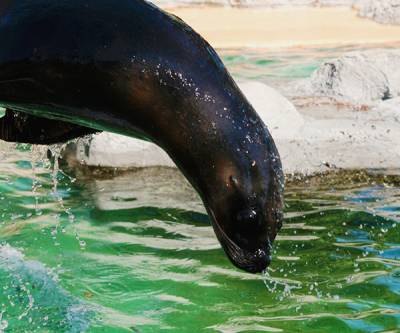 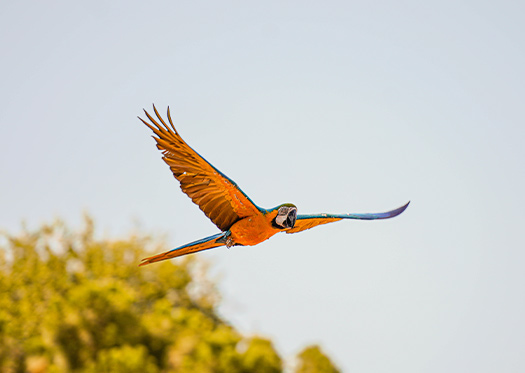 Subscribe to get all the news, events and offers from Zoo Aquarium Madrid first hand